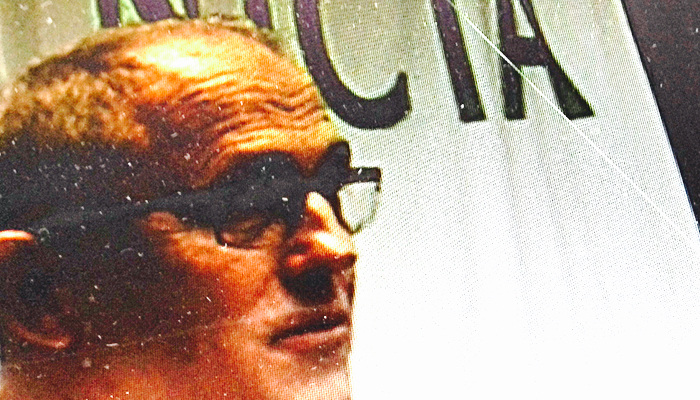 This Corrupted Nerds: Extra podcast brings you a speech by Malcolm Turnbull, Australia’s Minister for Communications, and potential contender for the Prime Ministership. He’s a hot political topic in Australia right now.

The speech itself was given to open the NICTA Techfest 2015, NICTA being Australia’s largest ICT research organisation. There’s plenty of motherhood statements about creating a more technological future for Australia — and a big plug for Germany’s approach to developing an agile technological future.

The recording also includes the brief doorstop press conference held immediately after the speech, during which I ask a couple of questions, which in turn raised the story of King Cnut.

There were also questions about NICTA losing its government funding, and Australia’s National Broadband Network (NBN).

This material was recorded on 20 February 2015 in Sydney, Australia.

[Photo: Original photo of Malcolm Turnbull and digital manipulation by Stilgherrian, available for re-use under a Creative Commons Attribution license (CC BY).]

Corrupted Nerds Extra: Malcolm Turnbull opens NICTA Techfest 2015 by Corrupted Nerds is licensed under a Creative Commons Attribution-NoDerivs 3.0 Unported License.
Based on a work at https://corruptednerds.com/pod/e00002/