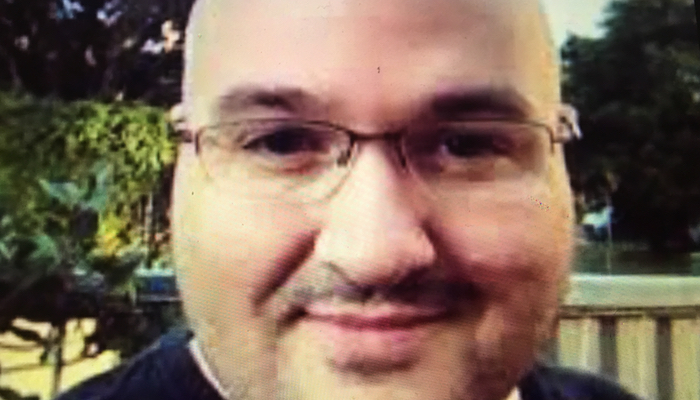 In a surprise experimental episode, Leslie Nassar, co-founder of Wrangling Cats, freelance writer and builder of Twitter things since 2007, joins Stilgherrian to talk about some of the stories in the news.

This episode was recorded on Wednesday 2 December 2015 in Sydney, Australia.

Conversations 15: Leslie Nassar discusses the news by Corrupted Nerds is licensed under a Creative Commons Attribution-NoDerivs 3.0 Unported License.
Based on a work at https://corruptednerds.com/pod/c00015/

One Response to Conversations 15: Leslie Nassar discusses the news