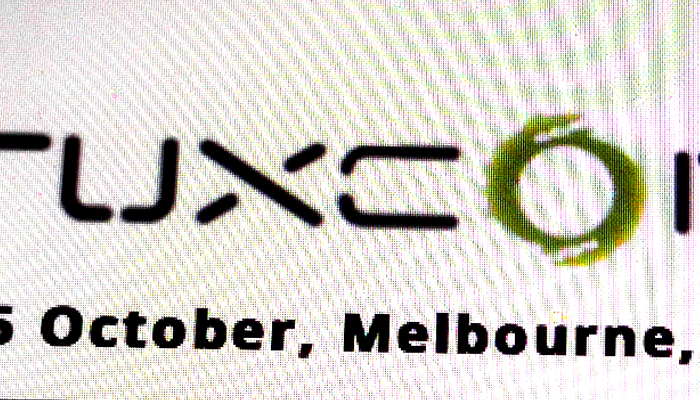 Each year the Ruxcon information security conference ends with the infamous Ruxcon Panel. Here’s a full recoding of the panel from Ruxcon 2016.

Our moderator was Dr Suelette Dreyfus, journalist and research fellow at the University Of Melbourne.

This discussion was recorded on Sunday 23 October 2016 in Melbourne, Australia.

This podcast was sponsored by PivotNine: IT Consultants and Advisors, and Hackers Helping Hackers.

This episode of Corrupted Nerds was made possible by a Pozible crowdfunding campaign.

THANKS ALSO FOR THE GENEROSITY OF: Peter Lieverdink, Iain Chalmers, David Pope, David J Bruce, and three who choose to remain anonymous.

Conversations 17: The Ruxcon 2016 Panel by Corrupted Nerds is licensed under a Creative Commons Attribution-NoDerivs 3.0 Unported License.
Based on a work at https://corruptednerds.com/pod/c00017/