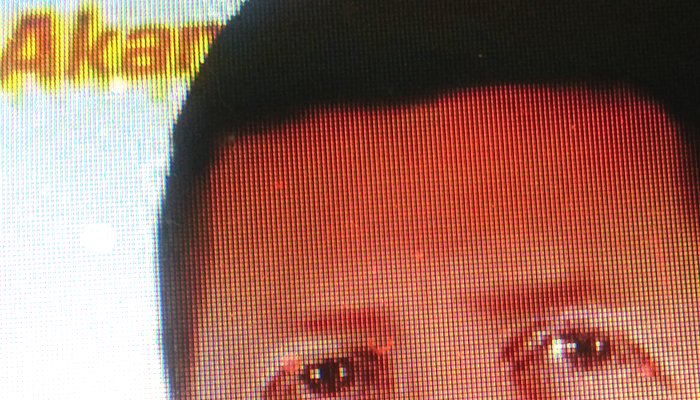 Distributed denial of service (DDoS) attacks are cheap and easy to do. It’s just a matter of overwhelming the target site with a flood of internet traffic. According to Michael Smith, head of Akamai Technologies’ computer security incident response team (CSIRT), such attacks will only get worse as we roll out faster broadband infrastructure.

Attackers are getting smarter, too. Rather than attacking the infrastructure that supports a website, they’re attacking at the application layer — sending what appear to be valid website requests, but which result in a heavy load of database requests or processor time.

“The more secure that your site is, ’cos you’re checking for all these things for confidentiality and integrity, the harder it is to actually defend that site against an application DDoS attack,” Smith said.

This interview was recorded on 4 September 2013 via Skype to Sydney, Australia.

3 Responses to Conversations 6: Joy of DDoS with Akamai’s Michael Smith