Conversations 4: Will the cloud run out of steam? 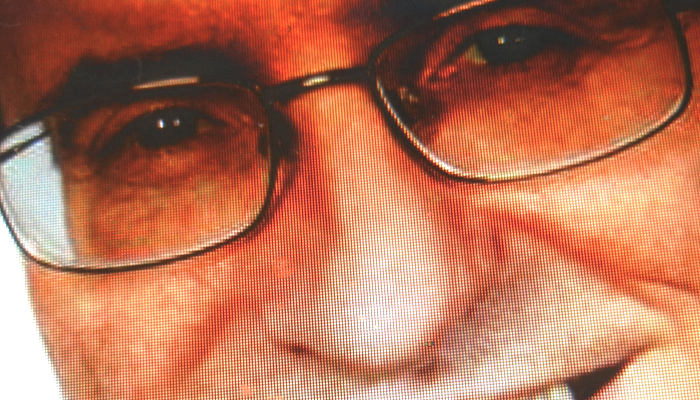 As we move more and more information services into the cloud, we could run into an energy roadblock — not in the data centres themselves, which are becoming increasingly energy-efficient, but in the wireless devices we use for connectivity.

“The energy-efficiency of telecommunications and ICT gets worse the closer you get to the household. The big power-consumption component resides in how you get into the cloud, that is, wireless access,” says Dr Kerry Hinton, a research fellow at the Centre for Energy-Efficient Telecommunications (CEET) in Melbourne.

We’re talking about millions of customers, and hundreds of thousands of wireless base stations — and in the Third World, many base stations aren’t powered by the electricity grid, because it’s too unreliable, but by diesel generators running 24/7.

“It is an open question as to how we can sustain ongoing exponential growth of internet and information services,” says Hinton on today’s episode of Corrupted Nerds: Conversations.

“The internet consumes about one or two percent of the world’s electricity generation, definitely climbing, and if we don’t produce improvements in energy efficiency for ICT equipment, we’ll be heading up towards about ten percent by about 2025. That’s a big jump, and it really means that the challenge is on to make sure that ICT doesn’t become an energy monster and produces roadblocks to using ICT to improve society.”

This interview was recorded on 9 April 2013 in Sydney, Australia.

[Update 6 October 2013: I’ve temporarily turned off comments on this post because it’s being hit hard by Japanese spambots.]

2 Responses to Conversations 4: Will the cloud run out of steam?