Corrupted Nerds » Blog » A note about the NSA surveillance scandal

A note about the NSA surveillance scandal 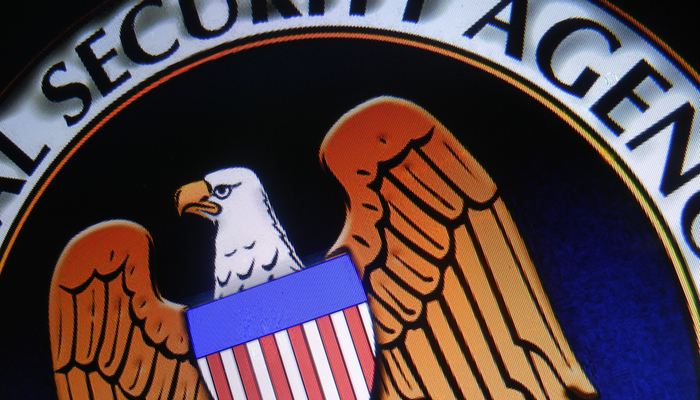 The scandal about surveillance by the US National Security Agency (NSA) is obviously a huge news story, as is the pursuit of Edward Snowden.

Whether you think Snowden is a whistleblower or a traitor, I think we can all agree that what he’s revealed is perhaps the most we’ve seen in years about the operations of the NSA and its counterparts in the Five Eyes alliance — and of course my own country, Australia, is part of all that.

Yes, I will be covering that stuff in Corrupted Nerds, once I’ve worked through my backlog of recorded material, and once I’ve got something new to say.

Meanwhile, here’s what I’ve written elsewhere on this subject.

Some of the Crikey stories are behind their paywall. If you’re not a subscriber, you can either register for a free trial, or wait until they emerge from the paywall 14 days after publication.