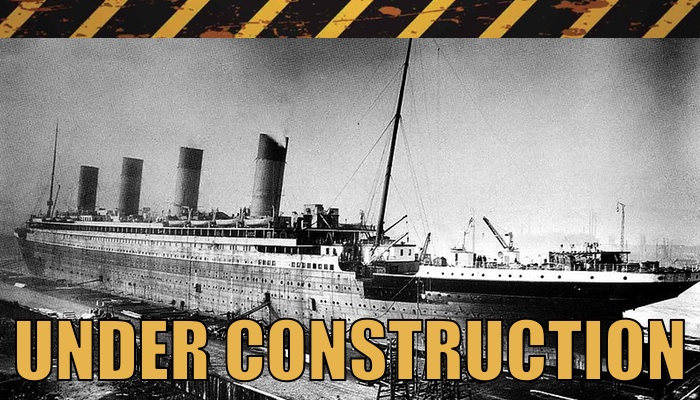 If you’ve stumbled across this website, there’s two things you need to know. Right now it’s very much “under construction”. But eventually it’ll deliver the Corrupted Nerds podcast that Stilgherrian has spoken about.

The name was inspired by something Senator Brett Mason said in August 2012.

In a global village, all crime can be local, even if it is perpetrated not by armed thugs straight out of gangster movies but by some corrupted nerds ensconced in the twilight of their bedroom, whether it be in Paris, Singapore, Lagos, Bucharest or indeed Sydney.

Expect the Interesting New Things to appear at some point over the next few days.